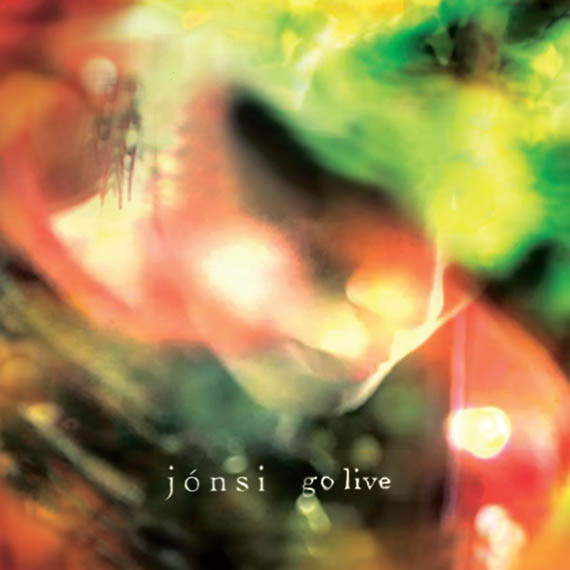 ‘Go Live’ is a film / live album of Jónsi’s hugely acclaimed solo show of 2010. It includes reworked live versions of all of the tracks from the Sigur Rós singer’s debut solo album, ‘Go’, as well as versions of all the other new songs he’s been playing on a tour that’s taken in four continents. 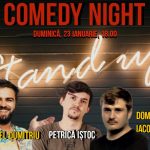 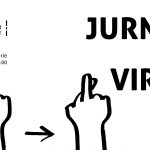 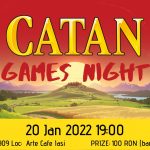 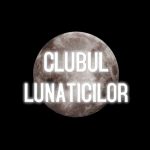