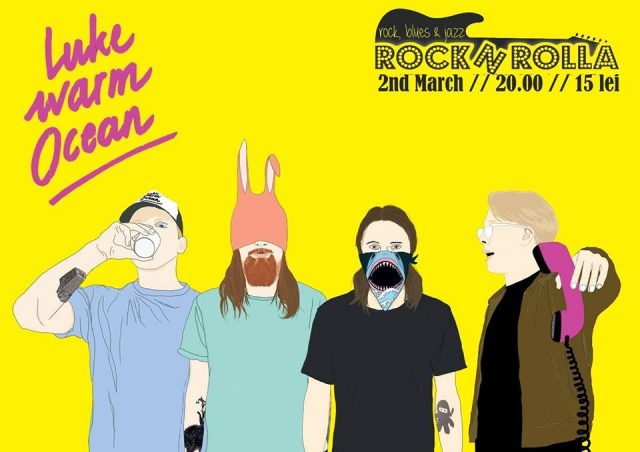 The LO gang members are two brothers, one embraced brother and a neighbor. They want to sound like four ninja monkeys playing and capturing the manic nature of their live performance, as they felt it wouldn’t pigeonhole them to a genre.

The charismatic The Hague-based three-piece band started new life somewhere in 2016, sailing under the same flag.

At their self-made ‘Fridge-Oven’ studio in Leiden, the Netherlands new cooking began. With the characteristic acoustics it served as the birthplace of the ‘Electrical Arguments’ EP. In January 2017, the EP was released, which was followed by several performances, admission to Popradar Music Support and a tour through Eastern Europe and Russia booked by EG Booking.

In 2018 the band recruited an extra guitar player, who is known by the name of Paul, to extend their developments further. The first results of these rehearsals can be heard on their first album ‘Please discontinue’ due in april 2019 and will be promoted by a new tour in February/March 2019 through Europe before heading back to the Netherlands for more shows. 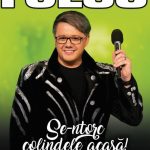 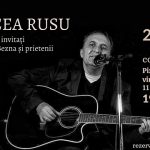 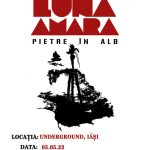 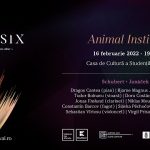