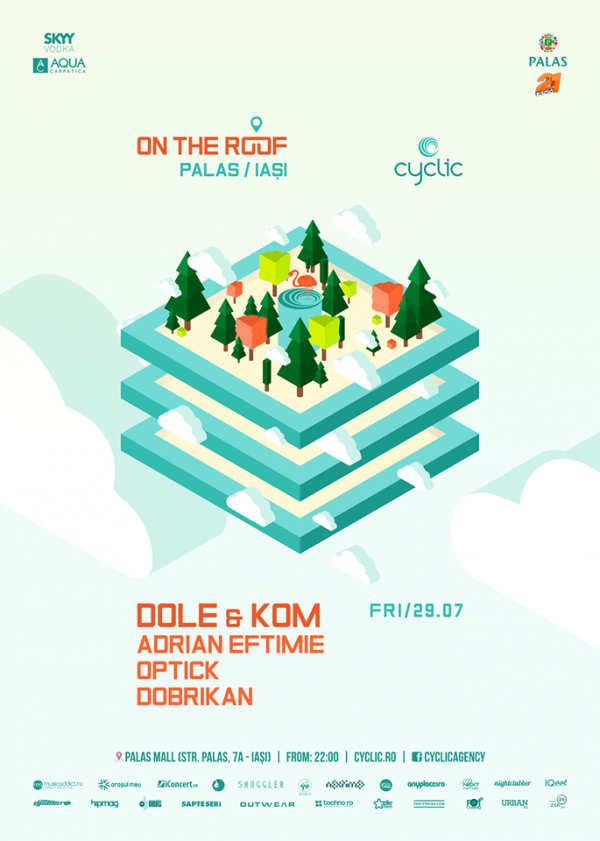 It is1993 when Dole meets Kom in Berlin’s Delirium record store, where both work as vinyl dealers. Complementary music taste and an evolving friendship are the basis for numerous mutual DJ gigs at all the mayor clubs around, like Tresor, E-Werk or WMF. Producing under the moniker Clubheroes, their first single ‘Dum Dum’ is released on Chicago’s prestigious Relief Records. Also, they join the artist roster of legendary Formaldehyd Records.

In “real life” Dole & Kom are trainers at the Noisy Academy Berlin. There they pass their knowledge of music production in Workshops and producing lessons on to interested pupils.
Quiet recently the guys got together with Berlin artist and singer Kollmorgen. The collaboration resulted in a release of Silence with Remixes by Seth Schwarz and Mollono.Bass on 3000Grad Records and several live shows all over Germany.

The next step of the two workaholics is planned to be an EP for Underyourskin and new vinyls for Spielgold and 3000Grad Records.