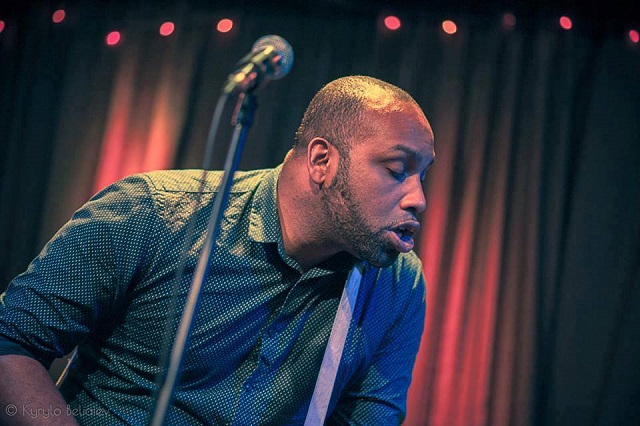 Rock`N`Rolla invites you to the first concert of the amazing Brazilian musician Adriano Trindade in Iasi, on 25 May. Come join us for a night full of fun and Samba-Rock.

Adriano Trindade, a renowned Brazilian Jazz Musician, considered to be the precursor of Samba-Rock in New Zealand and Europe. He has always been ahead of the Samba-Rock movement that has boomed in recent years in London and Paris, where his shows took over at the world wide recognized playhouse: Favela Chic.

Adriano Trindade has played all around Europe will come to Romania for a special tour in May, after performing in 49 other countries. This is the second time he is performing in Romania, where he will hold 20 concerts and the very first time in Bucharest.

In 2015 Adriano recorded a DVD titled “Live in Prague” and the 4th CD of his career, both in Prague (Rep.Tcheca), with the support of the “Los Quemados Jazz”. In 2016 Trindade concerted in 28 European countries, performing 130 concerts in 97 different towns.

Adriano Trinidade’s latest CD is being played on all of Europe’s Jazz and Latin Jazz radio stations, while his DVD has been released by the “Loop Records” label in Brazil.

Pura Vida is proud to bring to you this wonderful Brazilian Musician, that has performed in more countries than any other performer of the same genre in both 2015 and 2016, who will be singing beautiful Brazilian Style Samba, Bossa Nova, Jazz and Samba Rock songs, for your pleasure and enjoyment.

Contribution Fee for the artist: 12 lei 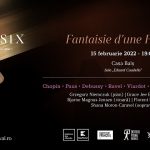 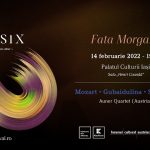 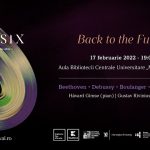 Back to The Future | Classix Festival 2022 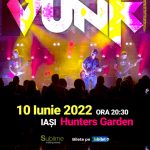